We specialize on the Digital Market as that is the biggest distribution outlet for visual content worldwide. We act as an aggregator between Filmmakers, Production Studios and Streaming Platforms Worldwide. After we curate and receive the new content, SMG begins the distribution process to all the major Streaming Platforms such as Amazon, Netflix, Hulu, iTunes, Google Play,Roku and many more.

One of main independent content distributors in the US & Worldwide, with a very diverse library of over 148,000 titles between audio and video content. Our main focus is on the major digital platforms such as Amazon, Netflix, Hulu, iTunes as well as physical retail outlets including Walmart, Target, Redbox and Best Buy.

Over the years Inflight Entertainment have become an extremely desirable distribution outlet because of its potential profits, through our extensive network SMG developed a strong relationship with the major inflight entertainment aggregators to become one of the top content providers in the sector. 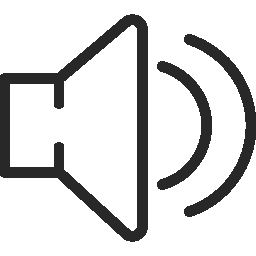 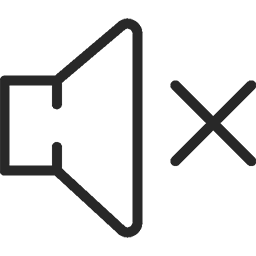